Hello! Well I made these brownies for St. Patrick’s Day – I’m late I know. They were pretty yummy! Normally people do this with Guiness, which is fine, but I am not the biggest fan of Guiness. Nothing against Guiness itself, I just don’t like beer that tastes like beer. (I know, I know…) But Left Hand Nitro Milk Stout is probably my favorite beer (and only beer that I like).  The recipe is beyond simple. 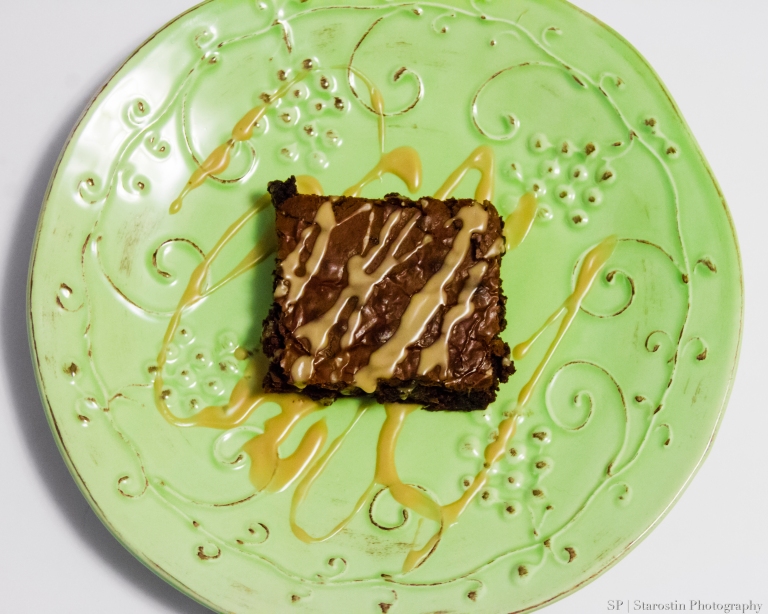 1 Egg (If brownie mix calls for it)

Oil (According to brownie mix)

1.) Make brownie mix as directed on the box, however, substitute the water with the beer.

2.) Bake those delicious suckers and eat them.

If you want to make beer icing like I did, just dump like 1/4c powdered sugar into a small bowl and stir in 1/2tsp of beer until icing reaches desired consistency. I made it up as I went.